How do you feel about our website?
Great   Indifferent

Can Sleep Apnea Cause Panic Attacks?

Some patients with sleep apnea may have mental health disorders like depression, bipolar disorder, and anxiety or panic disorders. During sleep apnea, the brain receives a “panic” signal which jerks the body awake and helps you resume breathing. This leads to broken sleep.

Sleep apnea can alter brain structure with time.  It decreases the frontal lobe and damages similar brain regions.  This is often seen in patients with panic disorders. Sleep apnea is definitely a risk factor for panic attacks. Repeated obstructions while sleeping can set off a constant fight or flight response. Waking up suddenly, triggered by sleep apnea events causes nervous system reactions such as heart racing and a feeling of doom.

Panic attacks are generally characterized by heart palpitations, sweating, trembling, dizziness, a sense of impending doom, a sense of being detached from reality, a sudden feeling of fear and a fear of losing control. These panic attacks may occur during sleep or during the daytime as a lack of sleep can lead to fatigue and anxiousness. Sleep apnea does not only cause anxiety but also aggravates it. 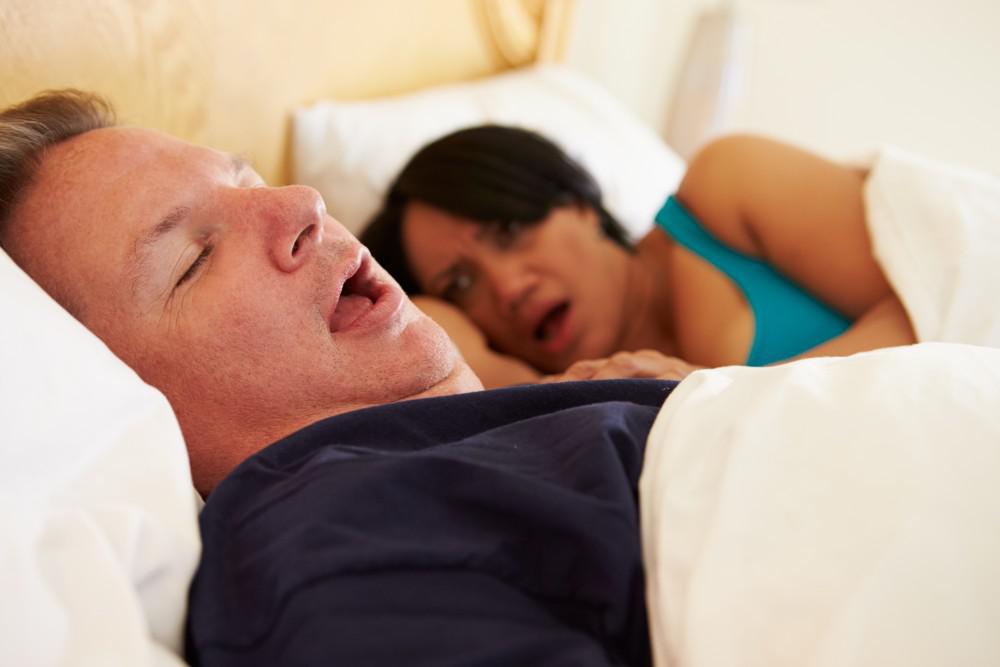 Oral Appliance or CPAP? How Do I Know Which is Right for Me? 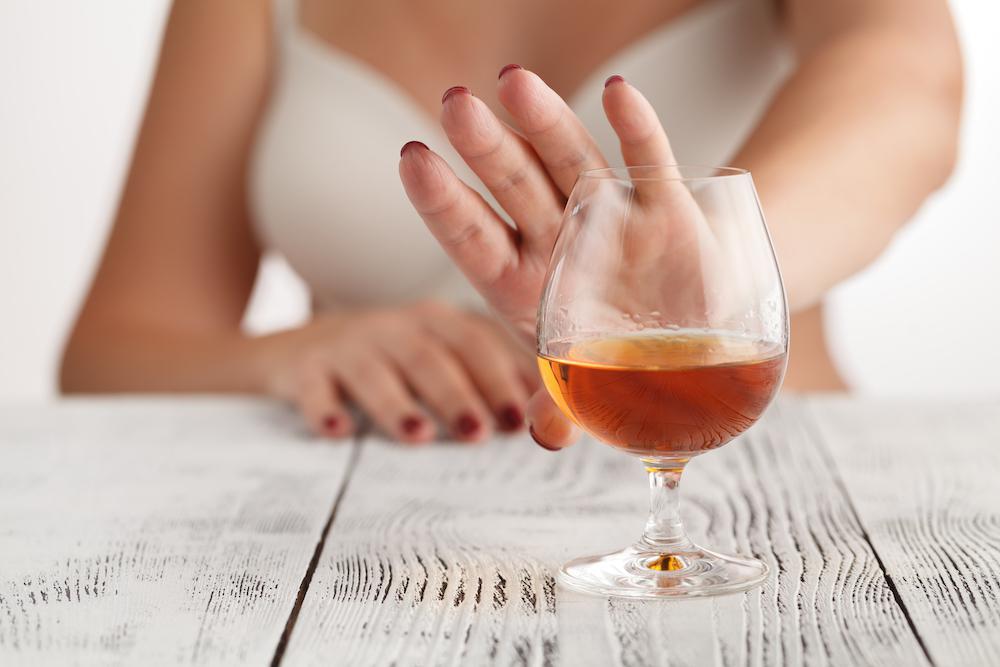 There’s nothing quite like a glass of red wine to soothe the day’s challenges and help you rest up. But did you know that while alcohol can certainly make it easier to fall asleep, you might actually be sabotaging your efforts? 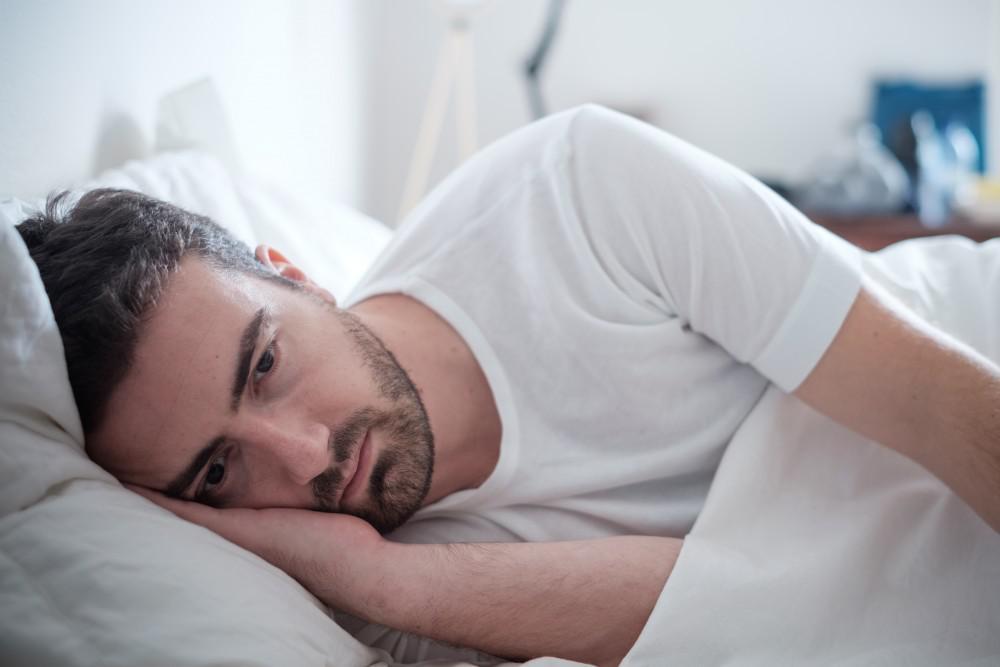 You might think that lack of sleep only affects your mood, focus, and productivity. But the truth is that inadequate sleep can lead to harmful physiological changes and chronic health conditions. Here’s what you need to know. 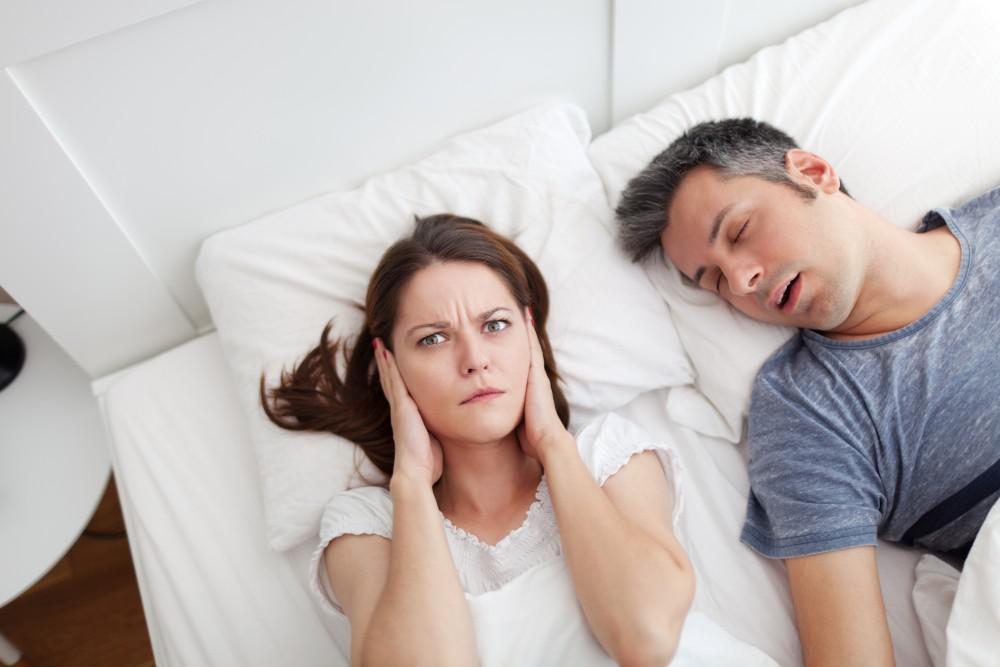 Could You Have Sleep Apnea — Without Knowing It?

Sometimes the symptoms of sleep apnea are so subtle they escape your notice. Learn the early warning signs of this potentially dangerous condition that affects your sleep so you can prevent serious complications.

Telehealth: The Advantages of Telemedicine

Struggles to get to the clinic? Trying to reduce your exposure to COVID-19, as well as other contagious illnesses, and still need to see your doctor? Telehealth is safe and easy — receive quality care from anywhere. 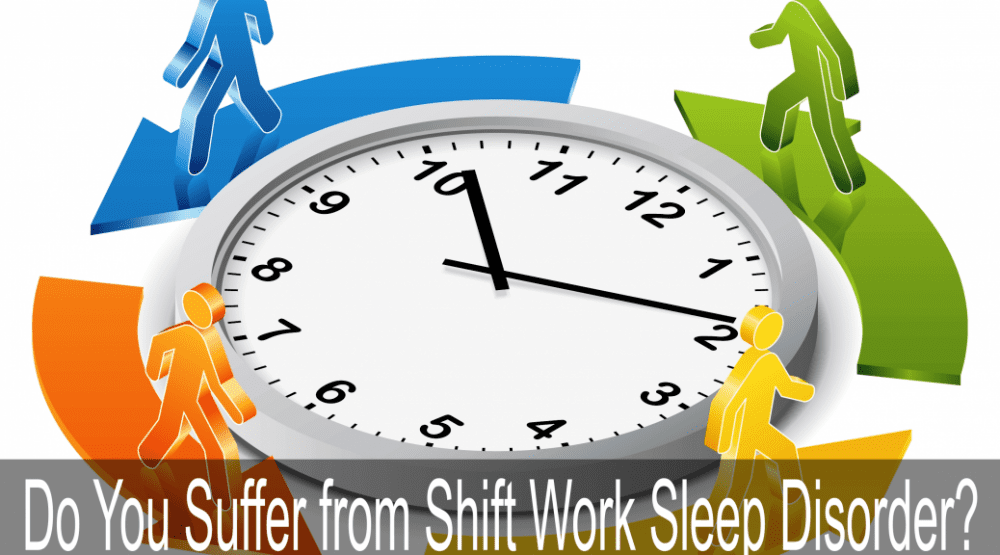